Our services
What We offer

Parthinfotech having long and successful up and running list of Mobile application making, upgrading with industry standard technologies integration. Mobile app development is the act or process by which a mobile app is developed for mobile devices, such as personal digital assistants, enterprise digital assistants or mobile phones. These applications can be pre-installed on phones during manufacturing platforms, or delivered as web applications using server-side or client-side processing. Application software developers also must consider a long array of screen sizes, hardware specifications, and configurations because of intense competition in mobile software and changes within each of the platforms.. 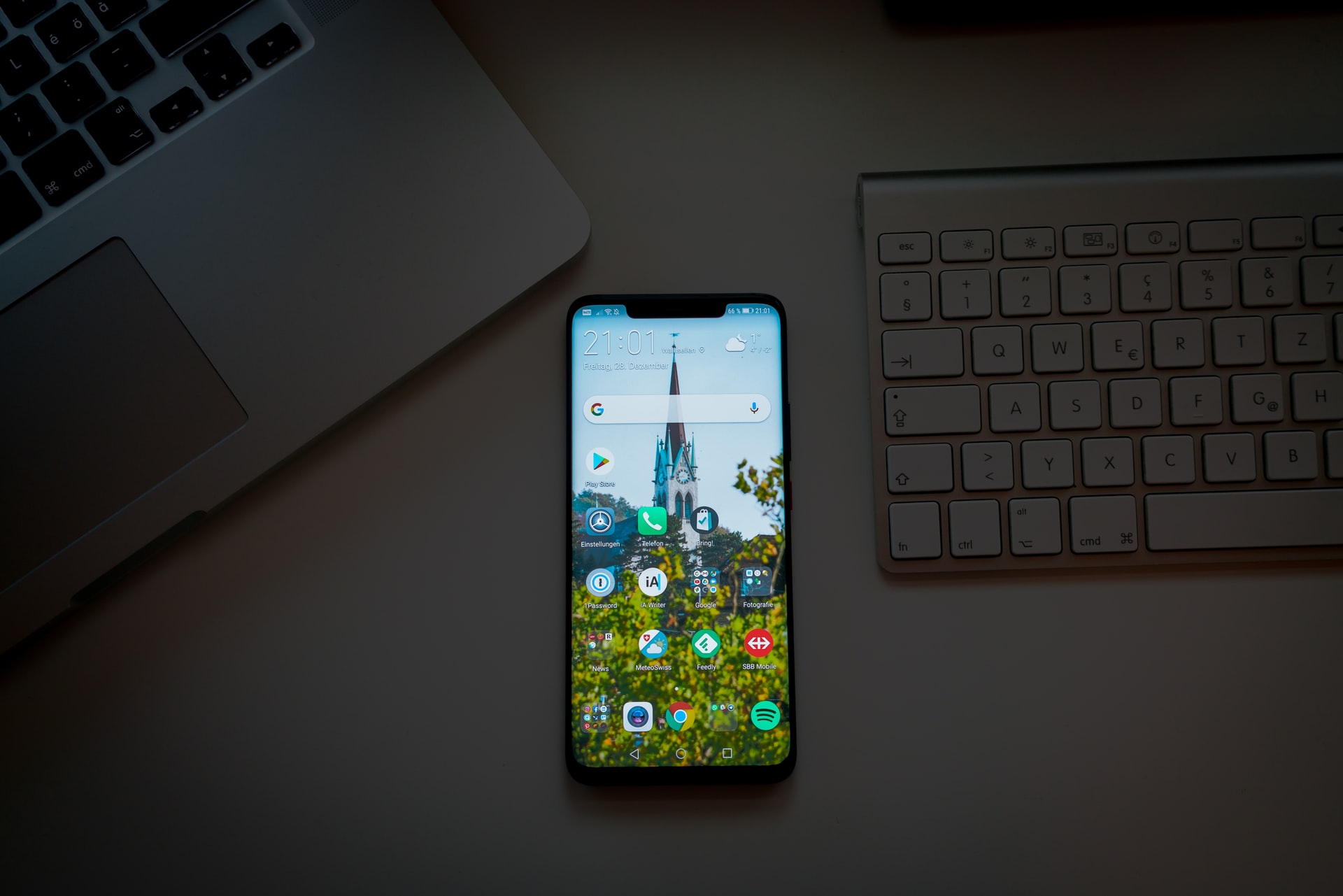 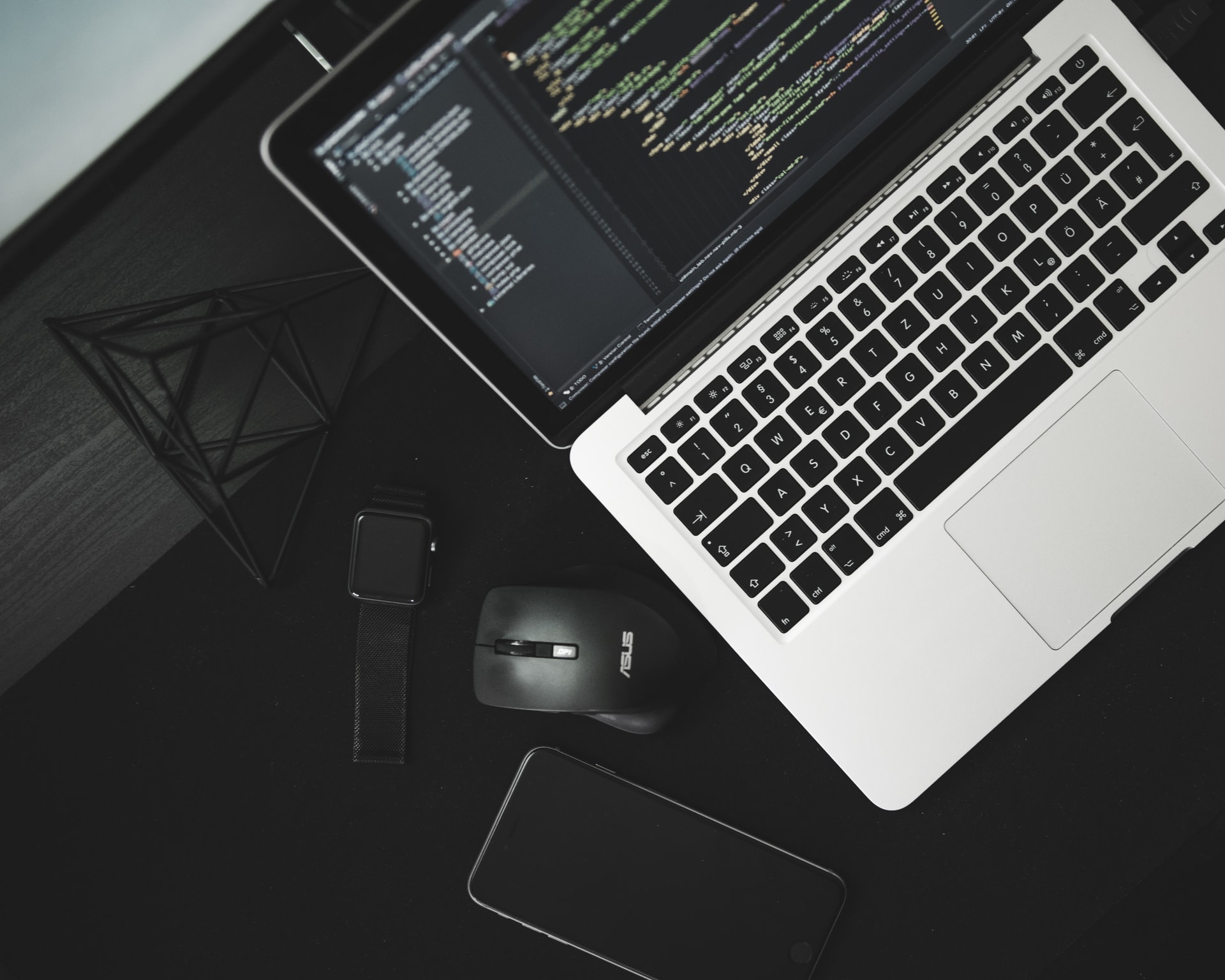 Mobile app development industry is going through a transformative phase. With the advancement in micro-processing technologies, you will be able to run mobile applications on multiple platforms. For example, apps built for mobiles will run seamlessly on desktops in the coming years. Moreover, mobile apps built with Flutter or React Native will work on Android Phones, iPhones, Macs, as well as PCs. But before we get more in-depth, let’s dig into the mobile app usage statistics to understand how users are spending their time using mobile phones, and what are the opportunities in building your own mobile application.

Solving the issue of performance on any given device ultimately depends on developing an app natively on that device. This means designing the code specifically for the hardware on a particular device. In the instance of iOS devices, this proves quite easy, as mobile developers only need versions of the app for the iPhone and iPad to achieve universal usability. For Android devices, however, each smartphone or tablet runs on different hardware and varying versions of the operating system.

Product by Parthinfotech is the SaaS based, no code, high performance, secure, rapid mobile app development platform for the enterprise.

For organizations looking to automate mobile application development, Our Product enables non-technical resources to design, develop, secure and deploy native iOS and Android applications all from a single platform. Developing iOS and Android applications does not have to be high risk, expensive or resource intensive. Our Product automates content management, design, development, security analysis and deployment of native iOS and Android mobile apps in addition to web apps. Automation enables organizations to deliver a consistent, engaging and secure mobile experience in less time and at lower cost when compared to traditional mobile application development.

As technology advances everyone get hold of it just using simple handy device called mobile. You can just carry anywhere, anytime at any movement you can just open application and access your usefull information.

Arranging limitless data to fit in small screen with easy access, feasible way is always challenge for UI/UX designer and Mobile Application developer but we have proved many times after geting customers feedback.

Speed of application & data loading is key to success for any application. Speed defines the success of mobile application

Using social integration we can easily share, interact application data with other users.